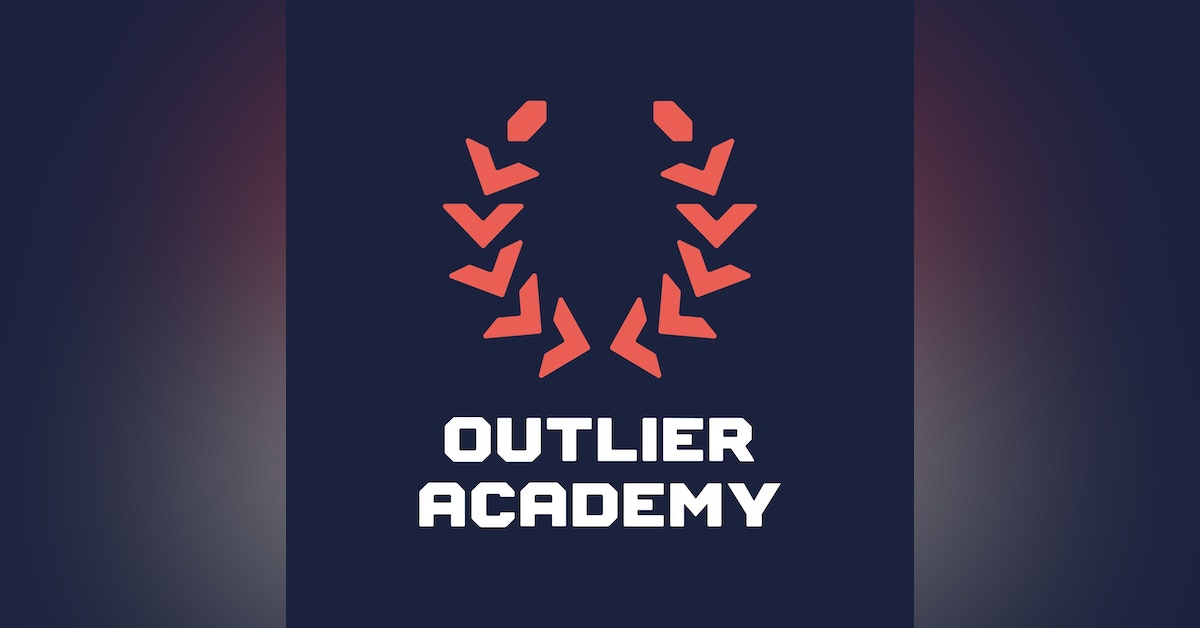 Get weekly wisdom you can read in 5 minutes. Every Thursday, we share the 3 best things we learned from that week's podcast guest.

#147 Great Books | “The Warrior Ethos” by Steven Pressfield: A Deep Historical Examination of the Values and Ethics of Warriors Throughout History 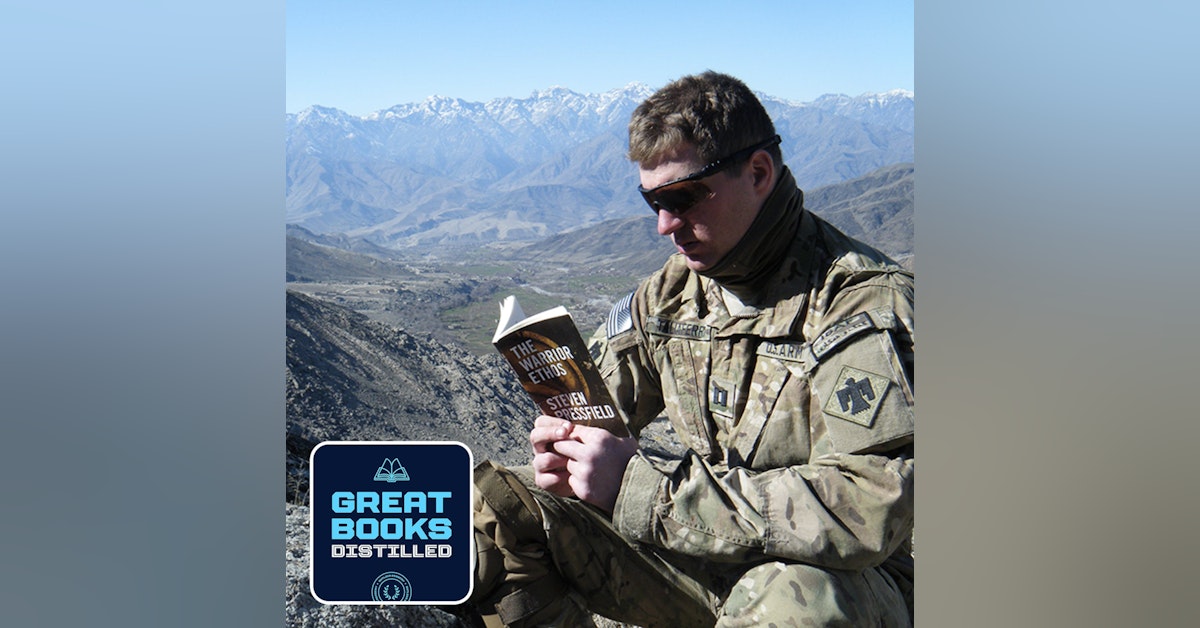 Book Summary of “The Warrior Ethos” by Steven Pressfield

Steven Pressfield’s The Warrior Ethos is a deep historical examination of the values and ethics of warriors throughout history—from the ancient Spartans to Japan’s Samurai to Alexander the Great—and how these values can be applied to the battles we each fight. We all struggle daily to find and defense our sense of purpose, to show up as our best ourselves, and to overcome the obstacles we face in our own pursuits. In that struggle, there's much we can learn and apply from the world's great warriors and warrior cultures.

The Book in Three Sentences

When we speak of The Warrior Ethos, we really speak of Warrior ethics and values as ethos is latin for ethics. Warriors prize virtues including courage, honor, loyalty, integrity, love, and selflessness—many of which evolved as a counterpoise to fear and self-preservation. True warriors lead from the front, they prize valor and honor as highly as victory, they embrace adversity and shared suffering, they laugh in the face of death, and they exemplify selflessness.

The Warrior Ethos is really a mini-book. The book’s content is drawn almost exclusively from the ancient world, from Herodotus and Arrian, Plutarch, Vegetius, Xenophon, Thucydides, etc. There are anecdotes about the Spartans, the Romans, the Macedonians, with a few thrown in from the modern British and Israelis and even the Afrika Korps under Rommel. Here’s one story about Alexander the Great, taken from Plutarch, to give you the flavor of the book:

Once, Alexander was leading his army through a waterless desert. The column was strung out for miles, with men and horses suffering terribly from thirst. Suddenly, a detachment of scouts came galloping back to the king. They had found a small spring and managed to fill a helmet with water. They rushed to Alexander and presented this to him. The army held in place, watching. Every man’s eye was fixed upon his commander. Alexander thanked the scouts for bringing him this gift, then, without touching a drop, he lifted the helmet and poured the precious liquid into the sand. At once, a great cheer ascended, rolling from one end of the column to the other. A man was heard to say, “With a king like this to lead us, no force on earth can stand against us.”

There’s no other better author to write this book than Steven Pressfield. He’s spent his career writing about war—external and internal wars, ancient and modern ones, real wars from history and imagined ones. One of his books, Gates of Fire, which tells the story of the 300 Spartans sent to fight and die against the Persian emperor King Xerxes, is my all-time favorite book. Steven Pressfield has also written A Man at Arms, The Virtues of War, Killing Rommel, The Afghan Campaign, Tides of War, and some incredible nonfiction books including The War of Art.

Get weekly wisdom you can read in 5 minutes. Every Thursday, we share the 3 best things we learned from that week's podcast guest.

Email has been submitted.